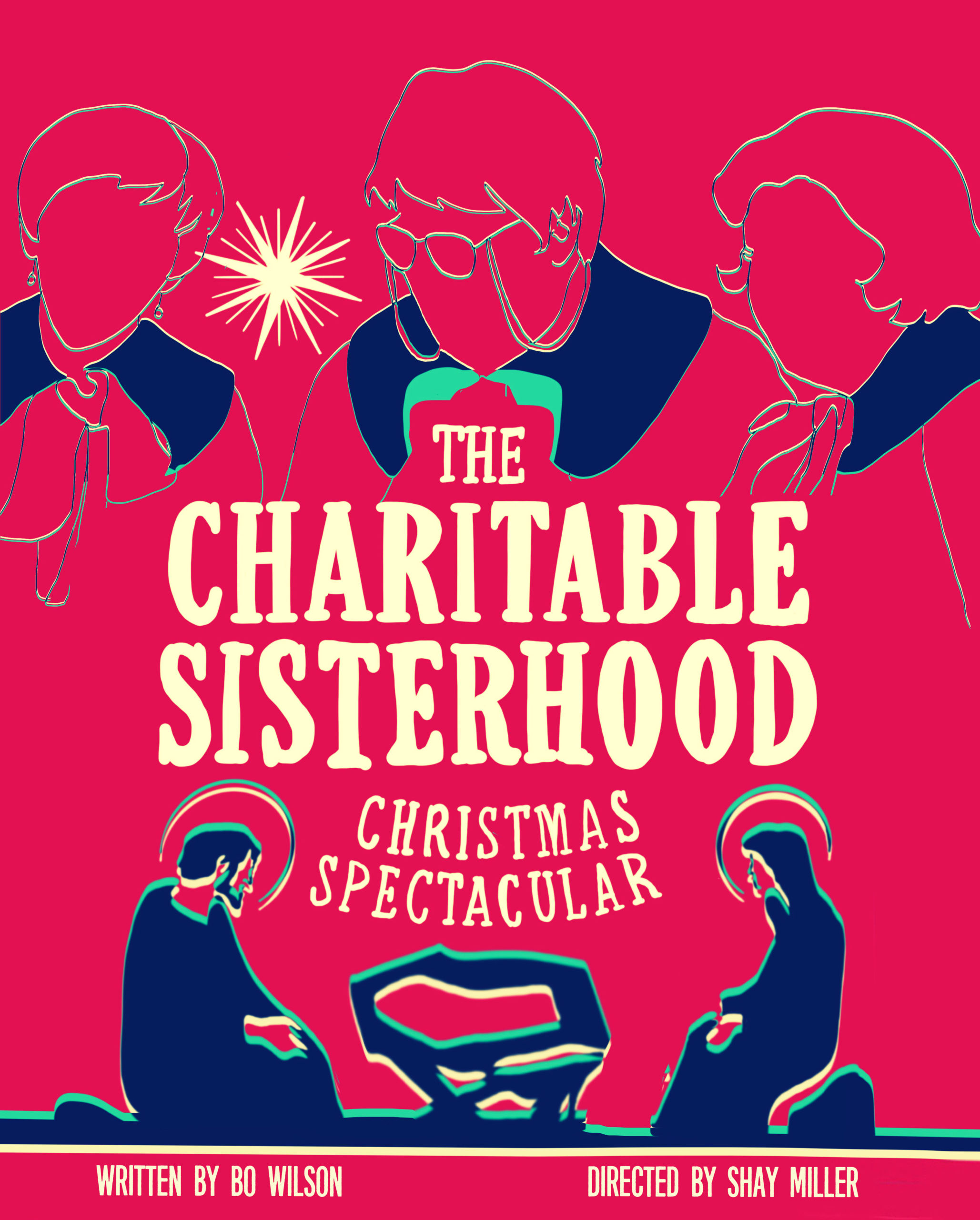 (Comedy) This hilarious comedy takes place in 1977 and the ladies of the Charitable Sisterhood are preparing for Second Trinity Church’s annual Christmas Spectacular.  However, someone has stolen the baby Jesus figure from its place in the nativity scene.  The sisterhood leader is certain that the culprit is her longtime rival from First Salvation (a place of extremely strict beliefs just up the road.). The sisterhood members decide to call in honorary member and private investigator, Janet Murchison, to see if she can determine who the perpetrator is.  By show time, Janet is starting to think she knows exactly who is guilty of what, but the truth can’t be revealed until the end of the Spectacular.  The fun doesn’t let up until the hilarious revelation at the show’s climax, which leaves the audience and the sisterhood filled with the very best spirit of the Christmas season.